The diagram below shows how salt is removed from seawater to make it drinkable. Summarise the information by selecting and reporting the main features, and make comparisons where relevant. The flow chart gives information about the process of producing clean water from saltwater so that it can be used for drinking.

Overall, seawater has to follow four main steps to be drinkable, beginning with the pretreatment filter stage and ending with the storage stage.

At first, water that is taken from the sea must go through the pretreatment step before filtration. Under high pressure, the treated water then is forced through the membrane. The membrane only allows water molecules to pass, thus impurities and salt are eliminated. The waste of the first two steps, filter backwash, and seawater concentrate, are all given back to the sea while the main product is continued in further steps.

Subsequently, the filtered water is post-treated with lime, chlorine, and fluoride in the third processing stage. The product of this final main step is drinkable water. Before being transferred into an integrated water supply system, clean water is stored at storage conditions.

The given picture illustrates the process of pure water from salt water, which has been carried out to water supply management.

Overall, there are four steps. I am starting by collecting the saltwater and converting it into unadulterated water.

To commence with, the procedure starts from the intake of saltwater to the pre-treatment filter area, where some of the unwanted molecules will be back washed again into the sea. In the next, the water has been forced through the membrane at high pressure ( because the high-pressure water molecules have been separated into and salt and impurities ), and impurities and salt will return back to the water. IELTSXpress.com

The artist’s design conveys how consumable water is produced from seawater with the extraction of salt.

The process by which potable water is produced from the use of saline water involves about ten stages. The initial phase starts from the saltwater intake and finally ends with an integrated water supply system.

To ameliorate, it is demonstrated that the sea as a natural supply is being tapped where it is streamlined to the pre-treatment filter. However, water is forced through membranes at high pressure, which compasses the utilization of water molecules forboding impurities and salt, which by a channel of both the filter backwash and seawater concentrate is then returned to the sea.

Nevertheless, the dais of post-treatment involves the use of lime, chlorine and fluoride in the care of the filtered water. Summer, treated water is then stored in a reservoir and finally integrated into the water supply system, which flows through the tap in the various homes of consumers irrespective of the terra firma they are situated.

How Salt is Removed from Sea Water – Model Answer 4

The illustration represents the process of making drinkable water from seawater by extracting salt and other impurities.

There are mainly four-stage stages to prepare drinkable water. The process begins with seawater from the sea and passes through a pre-treatment filter, where the filter backwash goes back to the sea, and the remaining water goes to the second stage.

In the Next stage, water is forced through the membrane at high pressure, and due to this, impurities and salt are removed, and only water molecules pass to the next stage. The seawater concentrate goes back to the sea. In the third stage, the water molecules get post-treatment with lime, chlorine, and fluoride, and then it goes to the last stage, which is storage and supply to the integrated water supply system. I E L T S X P R E S S

The membrane, which is used in the second stage, has a series of small holes with such small dimensions that only water molecules can pass through it.

The diagram depicts the various stages of removing salt from seawater in order to make it drinkable.

To begin, a water intake transports saltwater from the sea to a pretreatment filter. Filter backwash is removed and returned to the sea as a result of this. The water is then forced through a membrane at high pressure, allowing only water molecules to pass through while stopping salt and other pollutants, and the seawater concentrate is returned to the sea.

After that, the water is treated with chemicals like lime, chlorine, and fluoride to make it drinkable. It is then transferred to a storage facility before being released to the public via a water distribution system.

To summarise, because the hazardous elements, as well as the salt, are removed, the water produced by this method is pure and drinkable.

The diagram illustrates the processing of saltwater into potable water. This process involves a series of stages, and each of these stages removes salt concentrate from the seawater so as to make water drinkable.

Separation starts with the movement of water from the sea into a pre-treatment tank, where saltwater goes through filtration. The Impurities move back to the sea via filter backwash while the filtered water is forced through the membrane at high pressure into the post-treatment tank, in which the water is treated with lime, chlorine, and fluoride.

Treated water is reserved in the storage tank and then supplied into an integrated water supply system inside which water is further filtered and supplied to circulation for drinking. Also, water enters into this system from the membrane.

In addition, seawater concentrate from Pre treatment filter and membrane filtration returns back to the sea.

The provided process illustrates how to make drinkable water from seawater. It is noticeable that the process undergoes three stages namely pre-treatment, filter and distribution.

At the pre-treatment phase, seawater is prepared to be treated. First, salt water is piped from the sea to the pre-treatment filter where solid matters are trapped allowing only water to pass through. Following that, the impurities are returned to the sea by the effect of filter backwash.

In the second step, the water from the previous stage is completely filtered. After being passed through the pre-treatment filter, the water is forced through a membrane at high pressure. The membrane is a micro-filter on which there are holes small enough for water molecules to enter while larger dirty substances and salt are screened. The product is carried to the next stage while the by-product again by filter backwash is flushed back to the sea.

Finally, drinkable water is processed for safety. Lime, chlorine, and fluoride are added to the water in order to disinfect bacteria and viruses. At this point, the water is safe to drink prior to being stored and piped into the water supply system. 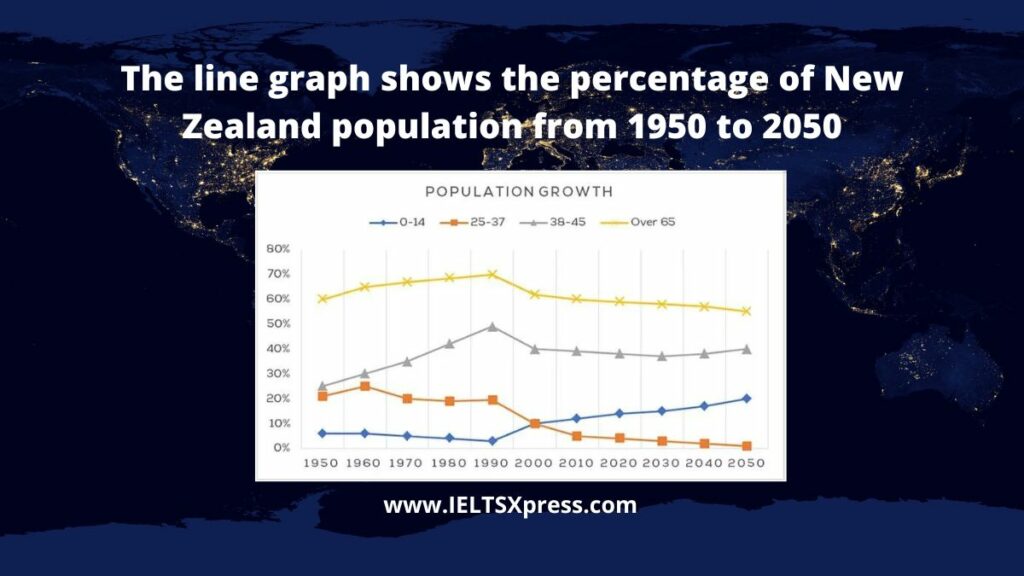 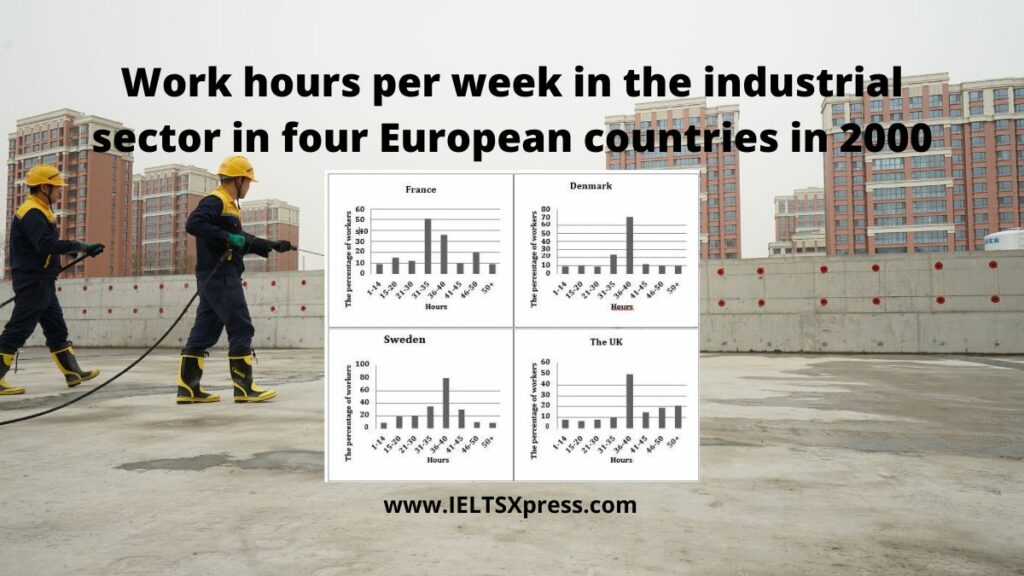