Section 1: Questions 1-7
Complete the table below. Write ONE WORD AND/OR A NUMBER.

Section 2: Questions 11-16
What does the speaker say about each of the following collections?

Choose SIX answers from the box and write the correct letter A-G. 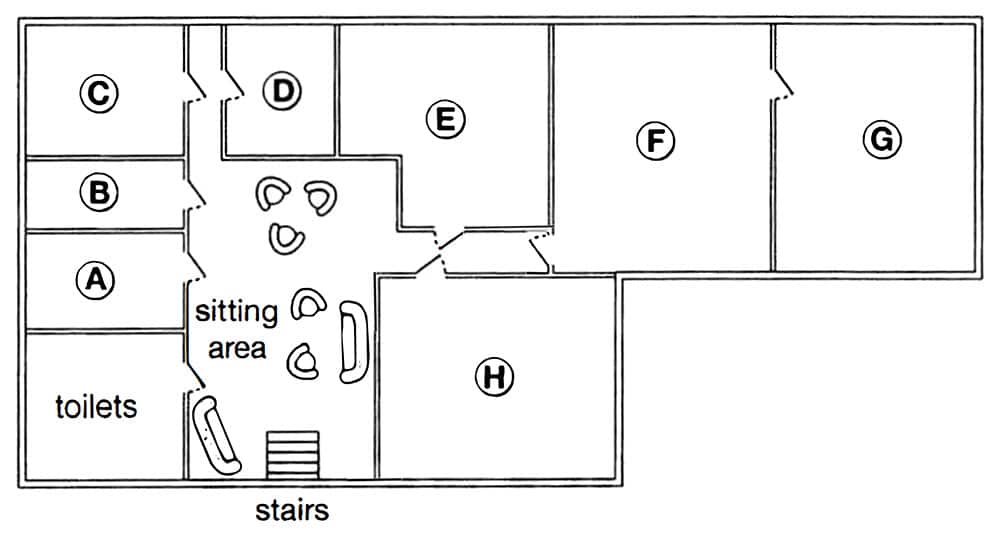 Which TWO characteristics were shared by the subjects of Joanna’s psychology study?

Which TWO points does Joanna make about her use of telephone interviews?

Which TWO topics did Joanna originally intend to investigate in her research?

27. Joanna concentrated on women performers because

28. Mike Frost’s article suggests that in popular music, women’s dress is affected by

29. What did Joanna’s subjects say about the audience at a performance?

30. According to the speakers, musicians could learn from sports scientists about

Section 4: Questions 31-40
Complete the notes below. Write ONE WORD ONLY.

Australia study:
• aims to increase soil carbon by using (39) __________that are always green
Future developments may include:
• reducing the amount of fertilizer used in farming
• giving farmers (40) __________ for carbon storage, as well as their produce